The Charles H. Townes Award was established in 1980 to honor Charles Hard Townes, whose pioneering contributions to masers and lasers led to the development of the field of quantum electronics. It is given to an individual or a group of individuals for outstanding experimental or theoretical work, discovery or invention in the field of quantum electronics. Bell Laboratories originally endowed the award. Hewlett-Packard, The Perkin Fund, students and colleagues of Charles Townes contributed generously in a Townes Award Endowment Campaign.

Adolf Giesen is awarded for “pioneering breakthroughs in the field of solid-state lasers by the invention of and fundamental contributions to thin disk lasers. 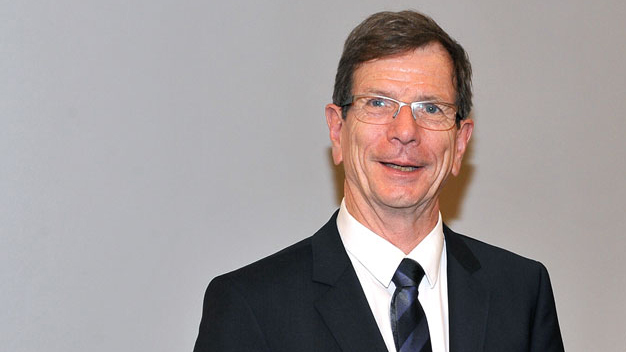